The operation of a relatively isolated, high intermittent generation grid in South Australia is revealing new challenges about how we will need to manage these systems in the future. To date seven impacts or risks have been identified from this evolving system:

The energy industry has been investigating some of the potential ramifications and challenges of these new operating conditions.  The Australian Energy Council has commissioned three reports from independent expert analysts that look at different aspects of electricity supply in South Australia. We have also written a covering paper that brings all the analysis together and proposes areas for further investigation.

In December 2015 Deloitte reported to the Energy Supply Association of Australia on the consequences of deteriorating returns for conventional generation in increased intermittent generation systems. Deloitte warned that South Australia may have insufficient capacity to meet peak demand events, although this was prior to the reversal of planned mothballing of gas fired capacity.  It also observed that market conditions in South Australia did not support investment in new flexible gas fired generation.

In September 2016 ACIL Allen was commissioned by the Australian Energy Council to explore a range of possible solutions to improve power quality in South Australia. They found that some proposed interconnector options could be effective in addressing a range of technical issues, but they are either very expensive or have long lead times, or both. A combination of lower cost options to procure incremental inertia, frequency and voltage control and additional dispatchable capacity could collectively provide a quicker outcome. The challenge would be to do so without undermining overall investment signals.

In July 2016 EnergyQuest examined the impact of natural gas supply on South Australian electricity generators, given the importance of gas as a fuel for reliable electricity supply in South Australia. They found that the South Australian gas market could be short by 2019, as the result of a growing domestic supply gap in the southern states over the next decade.  This does not necessarily preclude gas being available to back-up intermittent renewables but it would imply high gas prices and difficulty in contracting more generally. 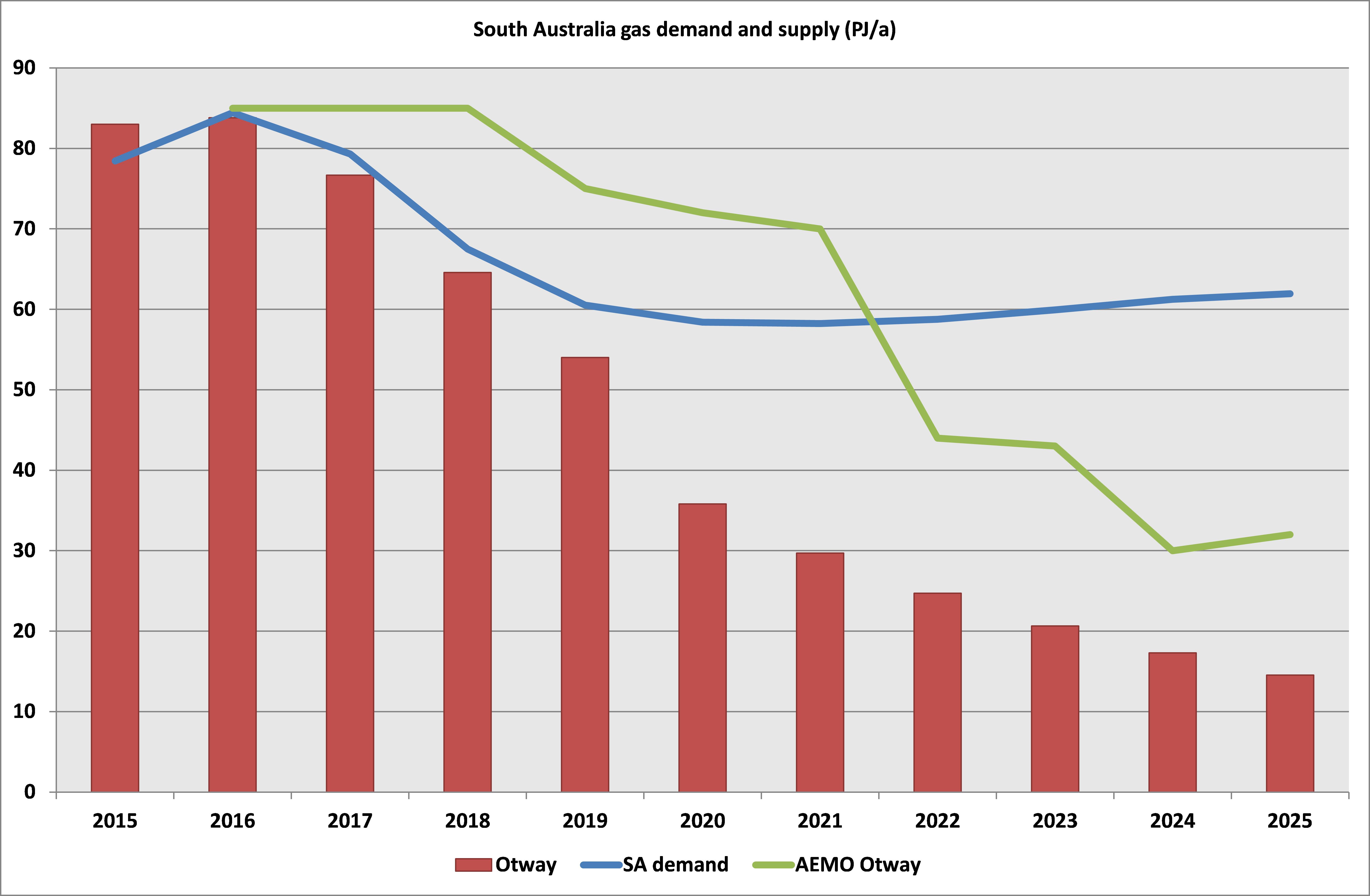 Matters for investigation include:

Ultimately, these potential enhancements to the energy market and regulatory settings will still need to be underpinned by an enduring (i.e, bipartisan), stable and integrated climate and energy policy framework.