The release of a New South Wales report last week, along with the Federal Government’s plans to release a technology roadmap have helped rekindle the debate about the suitability of nuclear generation for Australia’s power system.

The debate has been further fuelled via calls for the Federal Government to include nuclear power in its technology plan[i] which have come from the chair of the Federal House of Representative’s Standing Committee on the Environment and Energy, Liberal National MP Ted O’Brien.

Late last year that Standing Committee released its report into the prerequisites for nuclear energy in Australia[ii], which the Federal Government is yet to formally respond to.

The more recent report from the NSW Legislative Council’s Standing Committee on State Development, released on 4 March, follows a Bill put forward by One Nation’s Mark Latham that seeks to repeal NSW’s ban on uranium mining and nuclear facilities. That Bill was referred to the Upper House committee for further consideration.

There has also been a flurry of media following NSW National Leader and Deputy Premier ohn Barilaro's declaration that the Nationals will support the bill[iii], and the airing of opposing views in government ranks.

And the major hurdles remain: how to gain community backing to change the existing laws, as well the cost of nuclear technology and what role it could play. In a dissenting, Labor members said that “on the basis of current technologies and costs, we remain unconvinced of the benefits nuclear power may bring”[iv]. And Federally Labor opposes nuclear power and last week called on the Prime Minister “to come clean and confirm with Australian communities if expensive nuclear power is part of the government’s ‘technology roadmap’”.[v]

So what did the most recent reviews recommend and how would they overcome these barriers?

The Federal Energy and Emission Reductions Minister, Angus Taylor, requested the Federal Parliament’s Standing Committee on the Environment and Energy to investigate nuclear as a power source for Australia. The rationale is the long-term need for low emission, affordable sources of baseload generation. The Minister has argued that it would be irresponsible not to consider technologies such as nuclear[vi].

Its recommendations were along similar lines to the Federal inquiry, including that:

These latest inquiries followed the earlier South Australian Royal Commission into the nuclear fuel cycle that found in 2016 that nuclear energy would not be commercially viable under existing market conditions, but that it may be needed as part of Australia’s energy system as we shift to lower emissions. It noted that it would “be wise to plan now to ensure that nuclear power would be available should it be required”.

The hurdles remain large, if not insurmountable. Community sentiment towards nuclear power may have improved overall, according to an Essential poll in June last year, but when asked “would you be comfortable living close to a nuclear power plant” 60 per cent of respondents still say no, with only 28 per cent saying they had no issue[vii]. Prior informed consent on that basis will remain a significant barrier to changing the laws.

The costs of nuclear technology also remains hotly contested, as evidenced by the most recent inquiries. There has been a recent history of cost overruns. The commercial viability of traditional, large-scale nuclear plants has been questioned, based on overseas developments, such as the Hinkley Point C nuclear generator in the UK[viii] along with cost blowouts in the US[ix].

Both recent parliamentary inquiries point to the potential cost benefits from SMRs.

ANSTO advised the Federal Standing Committee on Environment and Energy that SMRs could reduce the cost of nuclear generation by:

A December 2019 GenCost report by the CSIRO and the Australian Energy Market Operator (AEMO) finds that construction costs for nuclear reactors are 2‒8 times higher than costs for wind or solar. Costs per unit of energy produced are 2‒3 times greater for nuclear compared to wind or solar including either two hours of battery storage or six hours of pumped hydro energy storage.

The earlier costings in the GenCost 2018 report [x] were dismissed in the Federal  Standing Committee’s report on the basis that it did not provide a suitable assessment because it could not be verified. In the preliminary GenCosts 2019-20 the assumed current capital cost for nuclear SMR remains the same as GenCost 2018, which was sourced from GHD. The GenCost report notes that while SMR costs are “very uncertain due to the lack of public cost data on completed international projects, the GHD (2018) estimate remains reasonable for a technology at a low level of commercial deployment".

It did find that the cost projections were too narrow because they did not allow for cost improvements over time and the CSIRO’s latest projection model was modified to include SMR as a separate nuclear technology category, with a higher learning rate rather than in the broad nuclear category. As a result it projects a substantial cost reduction to around $7000/kW in the early 2030s[xi].

The NSW Parliamentary committee's report accepted that it is difficult to estimate the cost of nuclear energy in a country like Australia because of the lack of a history of nuclear energy and received a wide variation in levelised cost of electricity (LCOE) costs, with figures ranging from $325/MWh to $60/MWh. The Preliminary GenCost 2019-20 report estimates the LCOE for various technologies in 2020 as shown in figure 1.

Figure 1: Calculated LCOE by technology and category for 2020 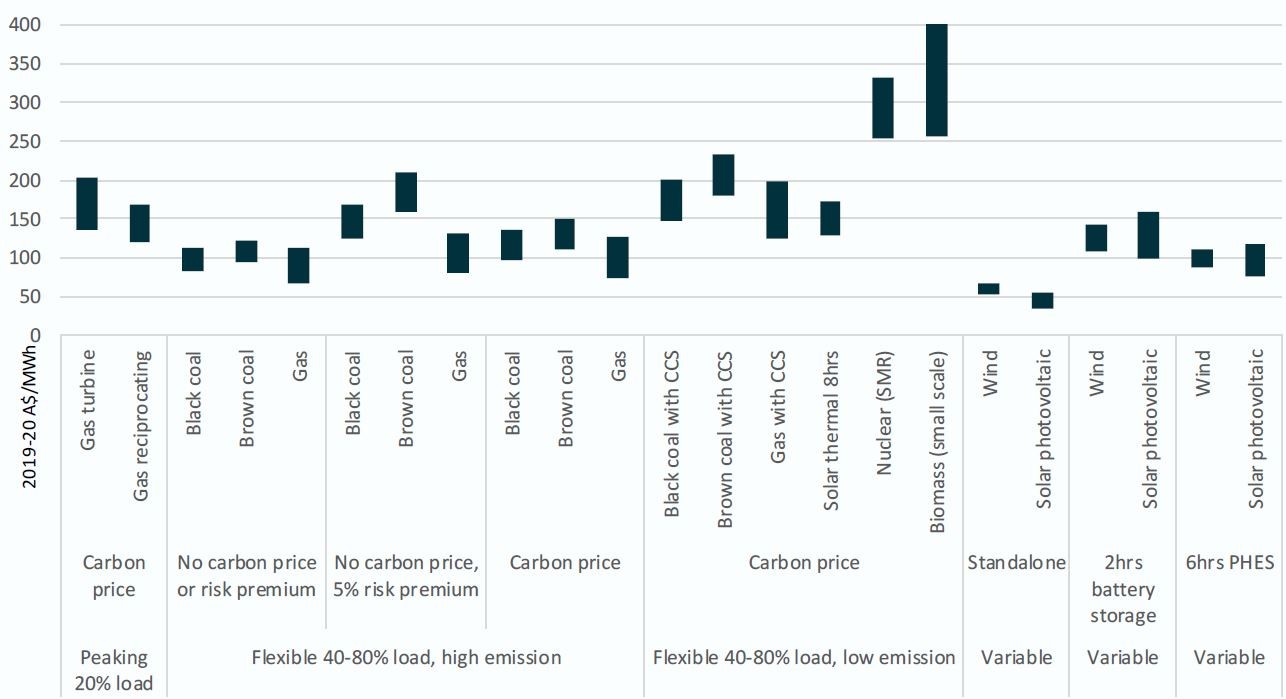 Table 1 shows some of the cost estimates submitted to the Federal Parliamentary inquiry.

Source: Report of the inquiry into the prerequisites for nuclear energy in Austrlaia, December 2019

While there will continue to be calls for nuclear generation to be part of the National Electricity Market it remains “expensive, unpopular and illegal”[xii]. Nuclear is likely to continue to struggle to compete against technologies like solar and storage, so the current debate may in fact be “one for “intellectuals and advocates”[xiii].

[ii] Not without your approval: a way forward for nuclear technology in Australia – Report of the inquiry into the prerequisites for nuclear energy in Australia, House of Representatives Standing Committee on the Environment and Energy, December 2019

[vi] “Is there really a nuclear option for Australia?”, EnergyInsider, 8 August 2019

[xii] “Why nuclear power might be our Plan B”, Australian Financial Review, 15 August 2019