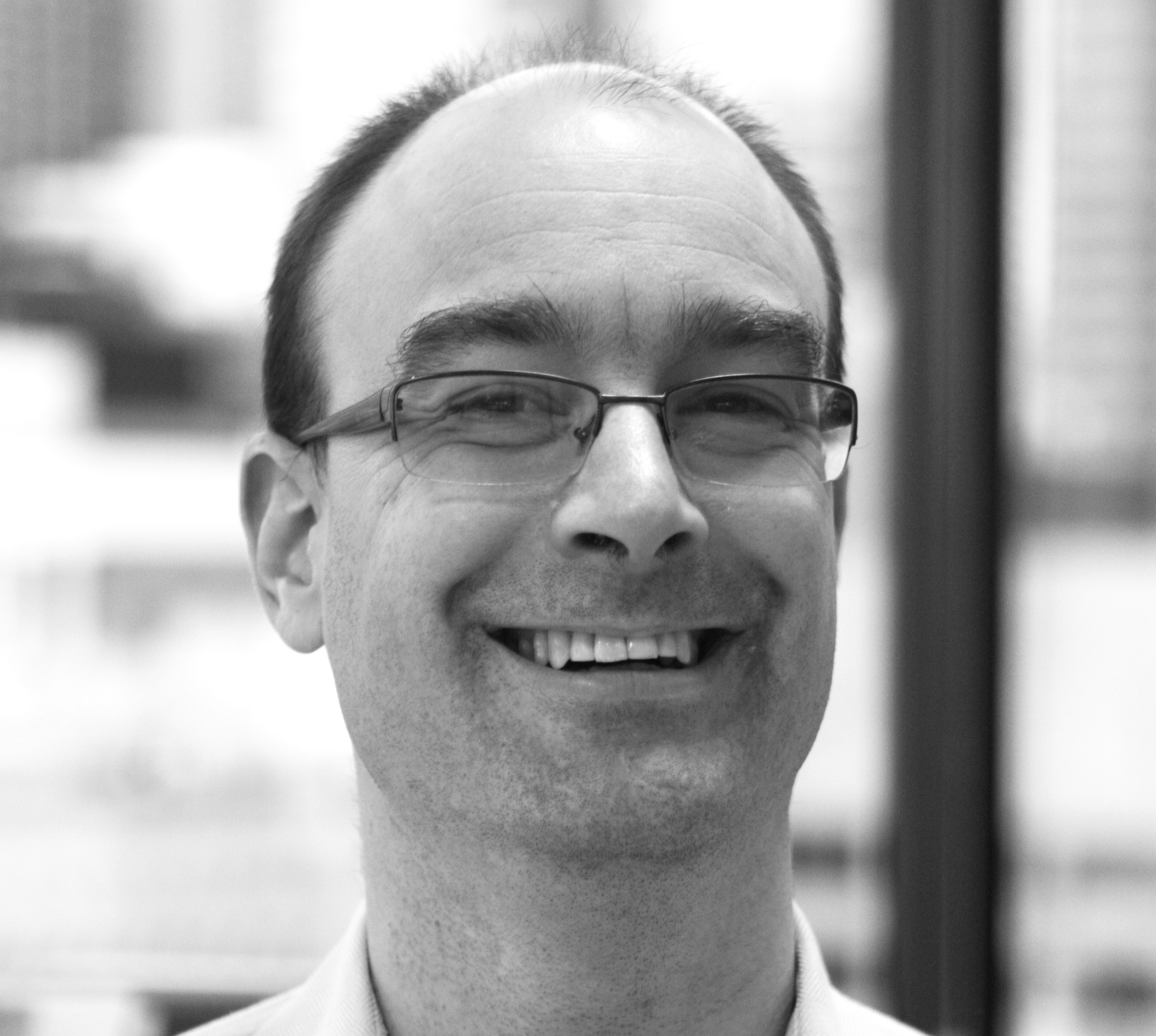 With the world’s eyes on the COP26 event in Glasgow, we may be looking in the wrong direction for the next major step on decarbonisation. Bilateral trade pacts centred around a US-EU alliance may be the way forward and may give Australia pause for thought on its own approach. The first step is a US-EU trade deal on steel and aluminium where the two major economies drop tariffs on each other’s output and offer to do the same for any other party that meets their standards for lower emissions production.

The deal is subject to import volume limits. This is to deliver a second key objective of the deal, namely to reduce global oversupply. This is code for preventing China “dumping” surplus steel on to the world market and suppressing prices. The details of the emissions standard are yet to be worked out. As a first step, the United States and the EU will create a technical working group charged with sharing relevant data and developing a common methodology for assessing the embedded emissions of traded steel and aluminium. Unlike the COP26 negotiations where all countries have a say, this methodology will be set by the two parties and other countries will have to respond to it.

It’s assumed that Chinese steel and aluminium, at their current emissions intensities, will fail to meet the standard. China produces more than half the world’s steel and aluminium. But it consumes the majority of its own output, so the initial impact on the sector overall of the US-EU deal may not be that great. Longer-term, if this deal provides a blueprint for more carbon-intensity trade deals, and is extended to manufactured goods, then China will potentially face a bigger challenge.

For Australia, the picture is complicated. In steel we are a small producer, representing only 0.3 per cent of world production. But we are by some distance the largest producer of the raw materials – iron ore and coking coal. Most of this output is exported, and much of it to China. The other key customers are India (top for metallurgical coal), Japan, Korea and Taiwan (both coal and ore). In practice, the deal is unlikely to change demand for ore significantly, however the destinations may shift if trade flows are affected by the deal. In the longer-term, the deal may underpin efforts to replace metallurgical coal in the steel-making process, but that is easier said than done.

On the aluminium front, Australia has a more significant share of the market, ranking 6th in the world for production. On average around two thirds of the emissions embedded in aluminium come from the power needed for electrolysis of alumina. So, it makes a big difference where that power comes from. Around thirty per cent of electricity used to produce aluminium is from hydro power, but over half is from coal power. So, the deal will hand a big advantage to hydro-based producers. Australian aluminium has a higher emissions intensity than the global average due to the high share of coal still in our power mix. The devil will be in the detail – Bell Bay in Tasmania may get assigned the grid average emissions intensity or it may be allowed to claim that it is powered by renewables, given local generation is all hydro/wind.

There are of course also potential opportunities. Korean steel giant Posco, is looking at Australia as a strategic regional base with a view to sourcing low cost green hydrogen here. But it’s not a gimme – other countries are also under consideration. And cheap, transportable hydrogen is still a concept under early development. Conversely, it’s early days to be sure of the impact of the US-EU deal. It may not survive a change in US presidency, or the working group may struggle to agree a methodology. But if it does persist then it could be more impactful than anything agreed in Glasgow this week.

About Boardroom Energy: Boardroom Energy was established in 2021 as an information and advisory service for Australian businesses to work with them to help navigate changing energy markets. Annual subscriptions are available by registering here.