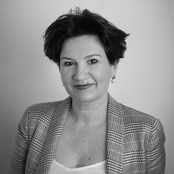 Sarah McNamara was appointed as Chief Executive of the Australian Energy Council in July 2018.

Sarah joined the Energy Council as General Manager of Corporate Affairs in January 2016. She is an industry leader with more than a decade of experience working with policy and regulatory frameworks across the resources and energy sectors.

Prior to the Energy Council, Sarah was Chief of Staff to the then Minister for Industry, the Hon Ian Macfarlane, and has also worked as a senior policy adviser to the Prime Minister.

Between 2008 and 2013 Sarah worked in AGL’s Corporate Affairs team as Head of Government Affairs and Community Engagement. Sarah began her career as a corporate lawyer, and has a Bachelor of Arts/Law from the University of Melbourne. 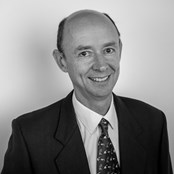 Ben Skinner was appointed as General Manager, Policy & Research of the Australian Energy Council in October 2017. His role primarily focusses on environmental policy and wholesale market policy in order to promote efficient, secure and competitive outcomes in the Australian energy sector.

Prior to this he was Specialist, Market Development at the Australian Energy Market Operator (AEMO) for nine years, primarily liaising with government on environmental policy matters, including secondments to the Garnaut and Climate Change Authority secretariats.

Historically, Ben has worked as head of spot trading and then wholesale regulatory management for TRUEnergy (now Energy Australia).

Ben holds a Bachelor of Electrical Engineering and Diploma of Applied Finance. 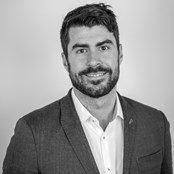 Ben Barnes was appointed General Manager, Retail Policy in April 2020, after joining the Australian Energy Council in July 2018 as Director Retail Policy. His role primarily focuses on the development of small customer retail policy, with the objective of delivering positive outcomes for customers engaging in the market.

Prior to joining the Council, Ben was a Regulatory Manager at Red Energy for 7 years, responsible for consumer protection and distributed energy regulation.

He has extensive knowledge of retail energy markets and its regulatory framework, with particular expertise in consumer protections, engagement, and new product innovation. 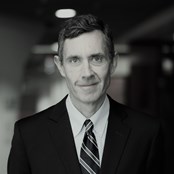 Hamish Fitzsimmons was appointed General Manager, Corporate Affairs in July 2020. He has a deep understanding of media and government and leads the Council’s responses in these areas.

Prior to joining the Council, Hamish worked in the finance and health insurance sectors where he specialised in media and government relations.

Prior to that he was a journalist at the ABC for 20 years, mainly working on the 7:30, Lateline, and AM/PM programs. Hamish won several major journalism awards, including two Walkley Awards (Online Journalism and Investigative Journalism). 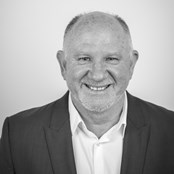 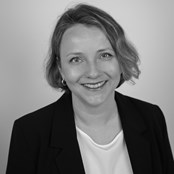 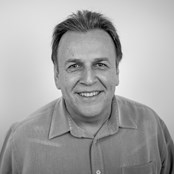 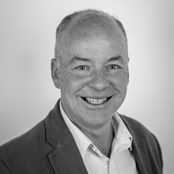 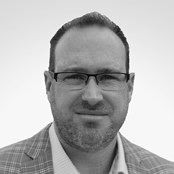 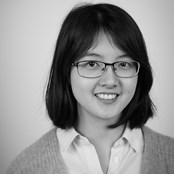 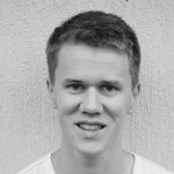 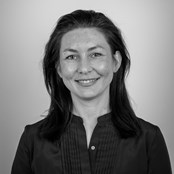 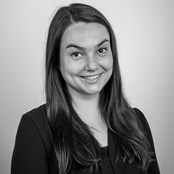